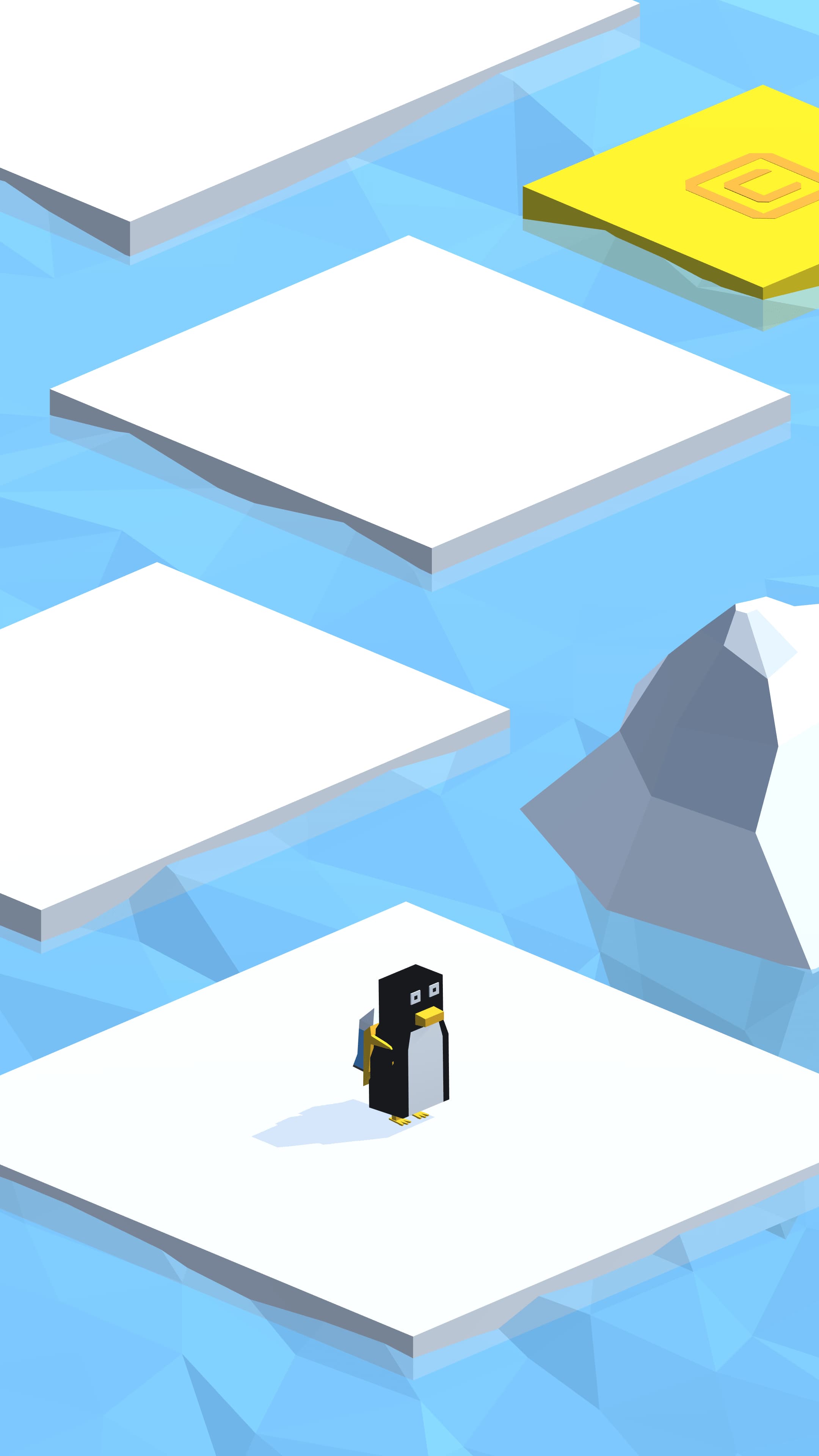 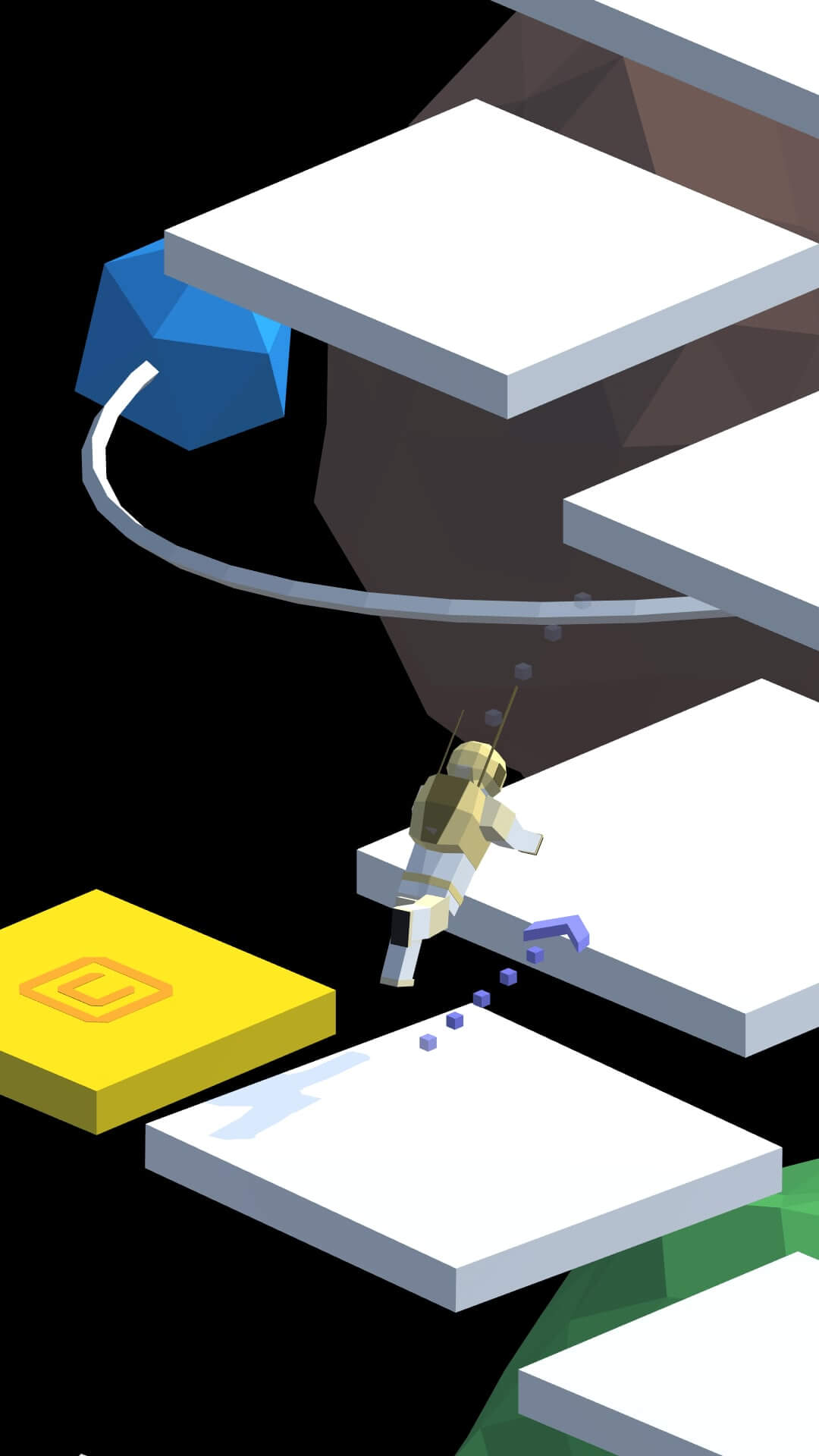 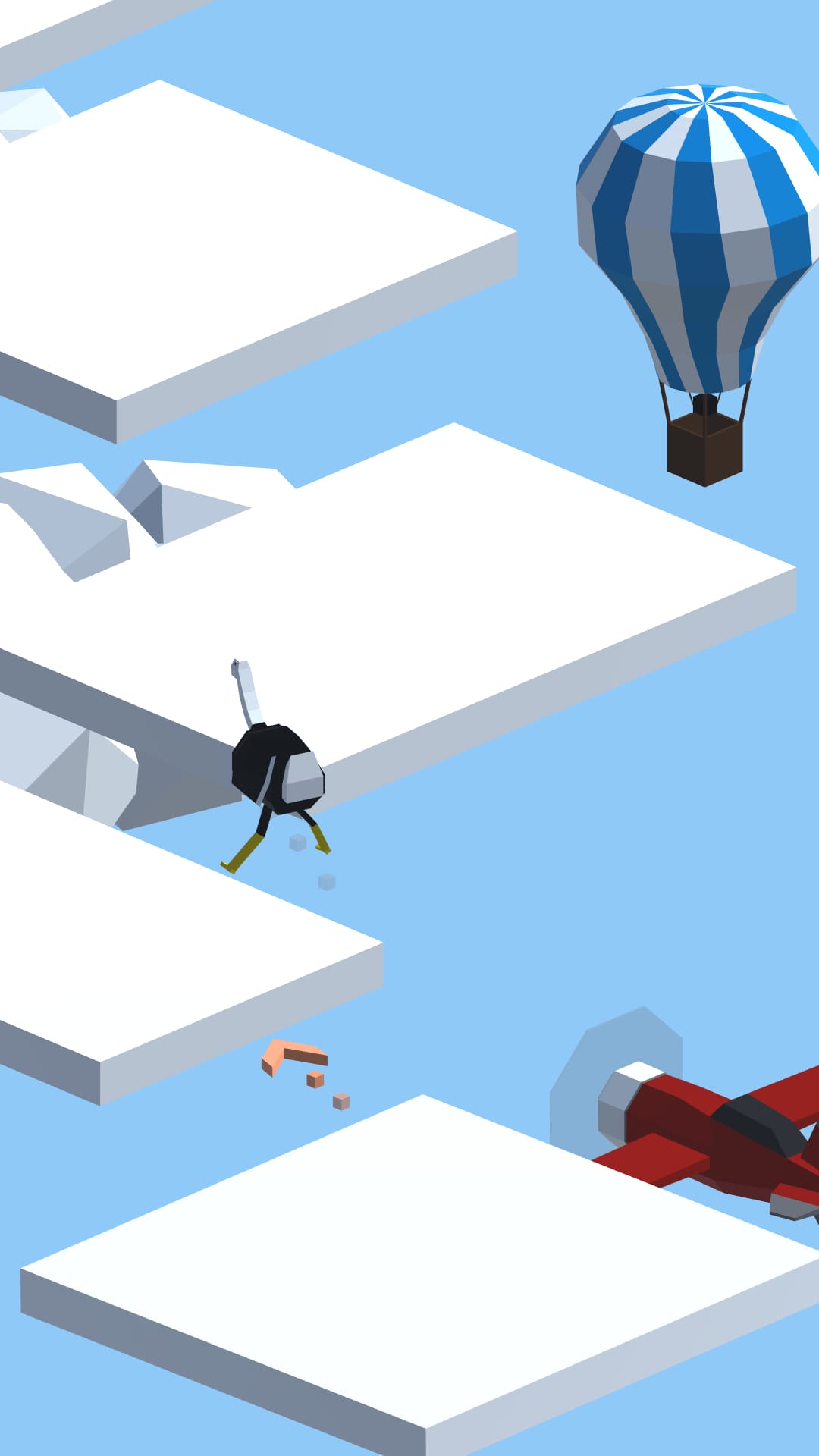 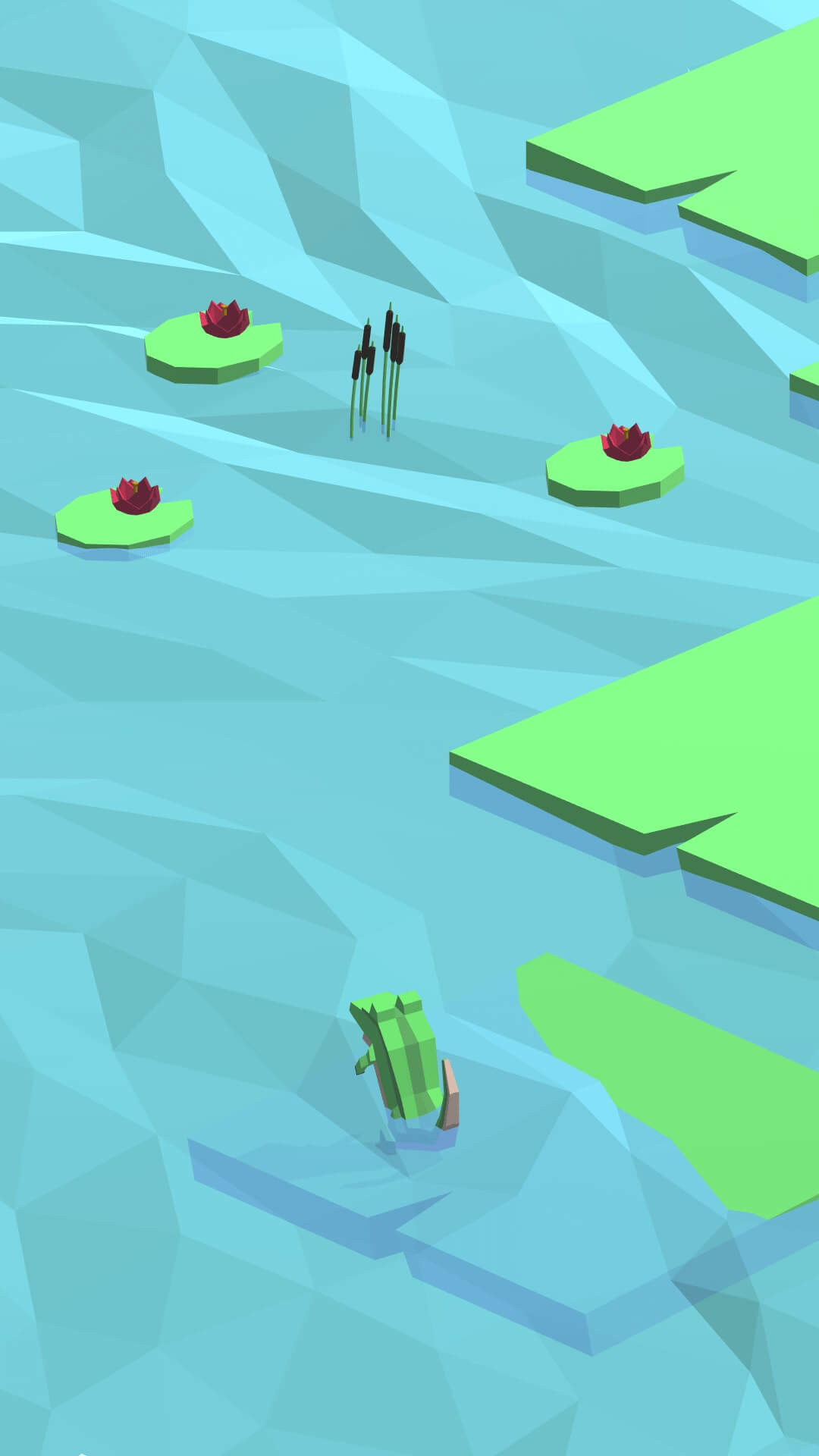 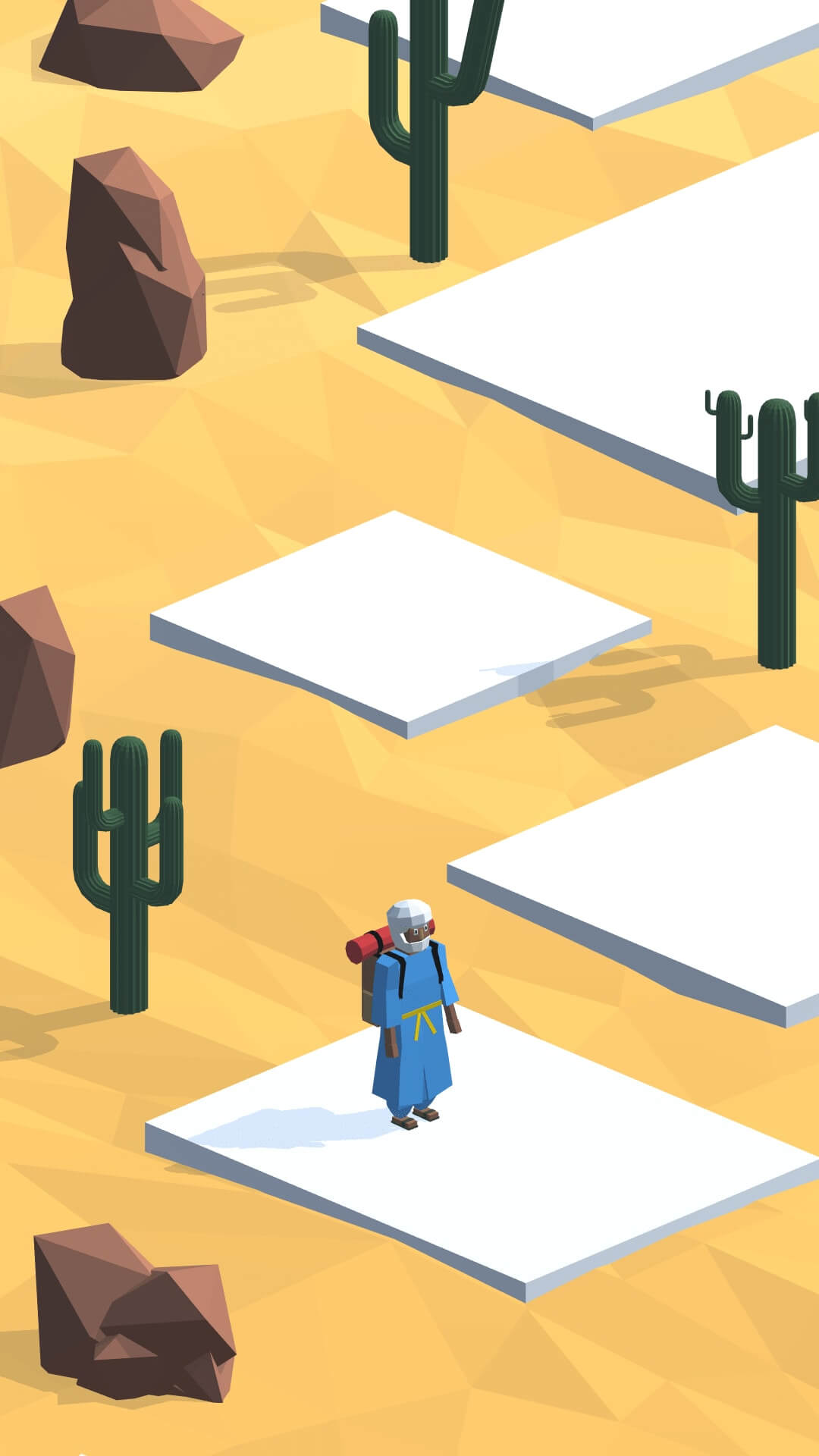 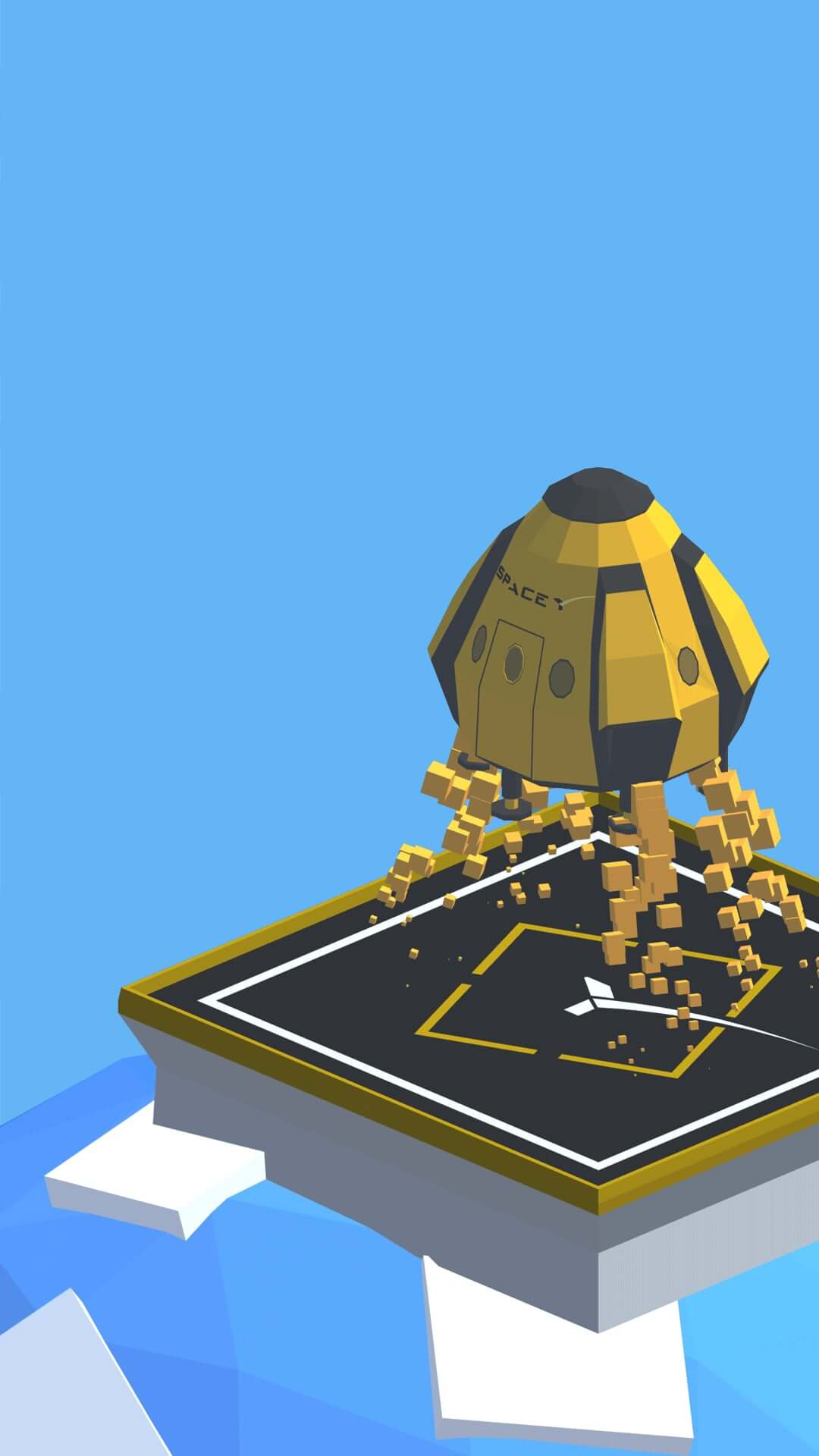 Dr. Penguin Studio is a team of high school students. We started from a Global Game Jam as two programmers and in two days we created a game with the same basic idea as Icy Bounce, but otherwise much more primitive and simple. We quickly noticed how the audience really liked it and figured out that it would be a good idea to continue working on the game. After a few months of developing the game on-and-off, the original idea evolved into jumping over sinking blocks and, in the middle of the summer, I invited another friend to the team as a 3D designer to improve the graphics. As a result, in 9 months, we made a freemium game that performed really well in beta testing and was enjoyable to all kinds of people. We are proud to release it worldwide soon, especially since the game was made with zero investments. Additionally, I got a full scholarship at a private school in the United States and met people from around the globe who helped me translate the game to 10 different languages.
Igor Barakaiev